Star dragflicker Harmanpreet Singh will captain India at the Men’s World Cup as the host nation once again aim to win the title on home soil and end a nearly 50-year wait.

Harmanpreet will lead India’s 18-person squad for the two-city World Cup to be held in Bhubaneswar and Rourkela from mid-January. India are placed in a pool with England, Spain and Wales.

Amit Rohidas has been named vice-captain, while PR Sreejesh will play his fourth World Cup and his third on home soil.

Head Coach Graham Reid said, “The World Cup is the most important ‘hockey only’ tournament there is. A home World Cup gives extra importance and extra pressure to this event like no other. Each country chooses the best team they believe is available at the time and tries to provide their team with the best possible preparation.

“We have also tried to do both with our selection of our Indian squad for the World Cup, choosing a mix of experienced players and exciting young players who can bring something special.”

Young wonderkid Vivek Sagar Prasad also returns to the Indian midfield after being ruled out of the Commonwealth Games with a knee injury.

As in previous campaigns, India recruited foreign talent to train the best in the country. Dutchman Bram Lomans, a two-time Olympic champion, has worked with India’s dragflickers, while Dennis Van De Pol, who was also at Bengaluru in 2019, has been called in to share his goalkeeping expertise.

Reid added: “We’ve also had great preparation over the past two months, including a home run in the Pro League and a very tough tour of Australia against the world No.1. We can’t wait to arrive in Odisha and put the finishing touches to our preparations for what will be an exciting and challenging tournament ahead. 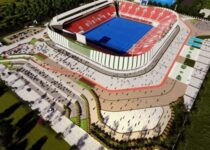 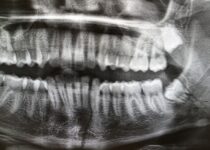 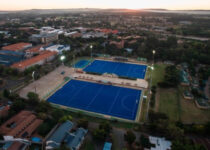